Antibiotic Remedies from the 10th Century

Antibiotic Remedies from the 10th Century

Learning from the past in the fight against antibiotic-resistant ‘superbugs’

It’s common knowledge that decades of unnecessary prescriptions for antibiotics have led to the development of antibiotic-resistant microbes or superbugs, as the mass media calls them. The mutation of these pathogens has evolved so far that some of them now only respond to one known antibiotic. Recently in China, scientists were said to have found the first strain of bacteria that is capable of resisting every antibiotic on the market.

At the same time, scholars from the British Library are working with scientists at the University of Nottingham to recreate an ancient recipe for eye salve to study its potential antibiotic properties.1 This “eyesalve”, as it’s specifically named, comes from Bald’s Leechbook, one of the oldest known medical textbooks that dates from the 10th century. The eye salve recipe was chosen for study because it contains ingredients that are known to have anti-microbial properties. It also caught the interest of researchers because it was singled out by the authors of the ancient text as being one of “the best” antidotes in the volume. Luckily for the British Library, the University of Nottingham is renowned for two study disciplines, molecular microbiology and early Medieval history, specifically Anglo-Saxon and Viking history. You couldn’t find a more qualified institution for translating, recreating and studying a 1,000-year-old remedy for infections.

Just because science moves forward doesn’t mean that everything that came before it has nothing left to say or contribute to health and healing.

The research team paid special attention to recreating the recipe with ingredients as close to what might have been available in the 10th century as possible. A few of the required elements included two species of Allium (garlic and onion or leek), oxgall (bile from a cow’s stomach) and wine, which researchers sourced from a vineyard that had been in operation since the 9th century. Specific instructions were given as to how the ingredients were to be prepared, combined and processed, which included brewing in a brass vessel. After being left to stand for nine days, the potion was to be strained through a cloth.

When the salve was ready, it was directly applied to a culture of several billion bacteria clumped together and protected by a thick layer of biofilm. It’s this dense gelatinous cocoon of biofilm that makes many of these aggressive pathogens untouchable by antibiotics or even the immune system. After just 24 hours, researchers were stunned. The protective biofilm had completely dissolved, and only a small amount of actively dying bacteria were left. What’s even more astonishing is that fact that the bacteria to which the ancient eye salve was applied was methicillin-resistant Staphylococcus aureus (MRSA), the deadly superbug so many patients catch during their hospital stay. Dr. Freya Harrison, researcher with the School of Life Sciences at the University of Nottingham had this to say about the dramatic results.

“What we found was very interesting. We found that Bald’s eyesalve is incredibly potent as an anti-Staphylococcal antibiotic in this context. We were going from a mature, established population of a few billion cells, all stuck together in this highly protected biofilm coat, to really just a few thousand cells left alive. This is a massive, massive killing ability.”

Even more exciting is the fact that Bald’s eyesalve has since performed just as powerfully in a U.S. study where it was applied to a real wound. It’s been described as “more effective than conventional antibiotic treatment”, performed consistently with each new batch that’s made and seems to hold its potency even when stored in the refrigerator.

This should be yet another lesson to us that sometimes the old ways or in this case, the very old ways, are the best way. Just because science moves forward doesn’t mean that everything that came before it has nothing left to say or contribute to health and healing. In fact, science has a terrible habit of over-complicating things, getting it its own way and becoming its biggest obstacle. Not only does Bald’s eyesalve hold significant promise for protection against pathogens of the future, but it reminds us of the timeless and profound value of healing interventions based in natural elements such as Anthroposophical medicine, homeopathy, apitherapy and so many others offered at Be Hive of Healing.

Learn about a great cause you can support through the Love Button Global Movement. 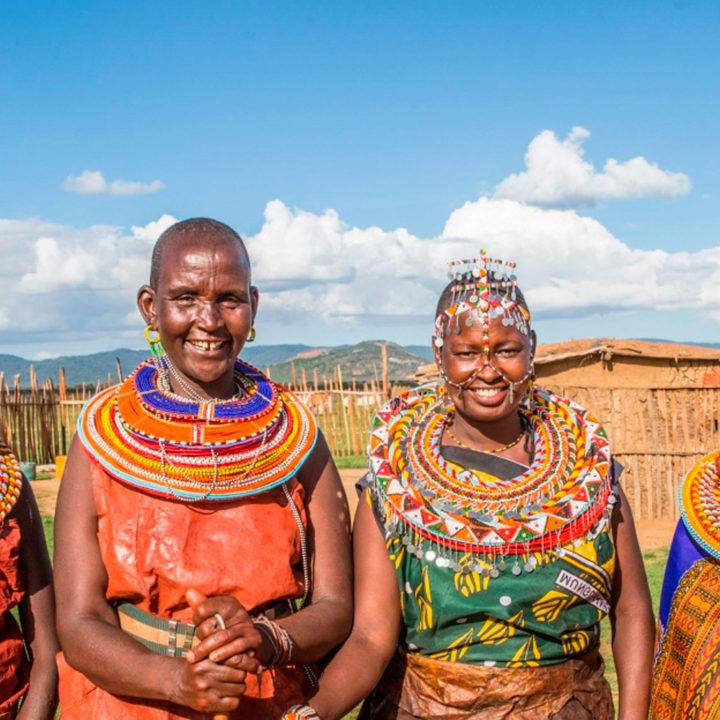 Giving a Gift to the Kenya Project

Giving a Gift to the Kenya Project

Comprehensive Cancer Consultation (C3)
Send this to a friend