It doesn’t have to be a horror story

Our Beloved Family:
It’s been almost a year since the release of my book, The Clarity Cleanse, and the approaching date has inspired me to share something else with you that involves another anniversary. Upon finishing the manuscript in 2017, I knew I wanted the book to be released on December 26th because December 26, 1973 is the premier date of one of the most famous and top grossing films of all time, although it was initially screened in just 26 theaters nationwide. When I saw it, the storyline was so powerful it seemed to be the perfect metaphor for the healing message I was trying to convey in The Clarity Cleanse. That movie is The Exorcist.

I know it sounds crazy. How could one of the most famous horror movies in Hollywood history be the inspiration for a self-help book about emotional healing? Isn’t it all about darkness and evil? It wasn’t to me. Beneath the surface scariness, I saw a more complex drama play out that affects most of us every day.

For those who haven’t seen the film it involves the mother of a 12-year-old girl who seeks the help of two Catholic priests in order to rid her daughter of a demon that has possessed her by performing an exorcism. In the film, the young girl, Regan, is living in the midst of her parents’ nasty divorce and is more than a little disappointed when her absentee father doesn’t even call her on her birthday.

The priests that come to help her couldn’t be more different in character. Father Merrin is an older, compassionate man with much wisdom and a strong faith in God and his work. The much younger Father Karras, who is also a trained psychiatrist, is critical, skeptical and rather linear in his thought process. His academic education has left him with serious doubts about his faith and are the cause for his contemplating leaving the priesthood. 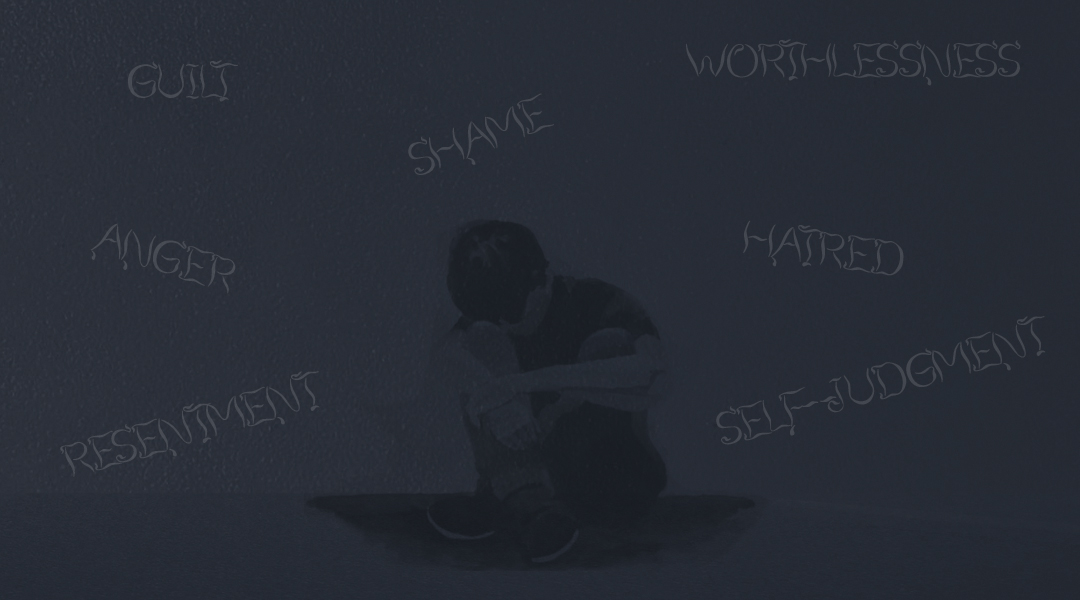 Metaphorically speaking, I have a lot in common with the girl, Regan. In the movie, she finds herself being inhabited or taken over by a foreign personality and a false consciousness or sense of self. In much the same way many years ago, my sense of self was invaded by the demons of guilt, shame, and worthlessness. From that moment, I ceased to be Habib and instead, became someone or something else that was dictating my thought processes and life choices. The longer Regan remained possessed by this false consciousness, the worse her physical condition degraded with facial lesions and other deformities. I carried my demons with me long enough for their negative energy to degrade my body into producing cancer. These inner demons can be so subtle in taking over our personal identity that we lose all sight of who we really are. We end up terrorizing ourselves with things like hatred, anger, resentment, guilt, shame, inadequacy, and self-judgment until our bodies finally break down from all the psychospiritual poisoning in a health crisis.

Psychotherapist, Melanie Klein, said that when we lose our sense of who we really are, when we take on a foreign entity and allow someone else’s guilt, shame, or judgment to inhabit and alter our identity, we experience a split in our personality (not to be confused with multiple personality disorder). We now have a good “internal object”, the true part of our identity that remains patient, loving, understanding, and nonjudgmental with faith in our potential. It’s the part of ourselves that knows we’re doing the best we can at any point along our path. In The Clarity Cleanse, I refer to this as the Higher Self. The negative internal object is the part of ourselves that has turned against us because of the foreign suggestion that has been introduced into our consciousness. It has no faith in our abilities, and is critical and unkind. It tries to convince us that we are it, there is no hope, and that God doesn’t care about us. In the film, the priests have a related exchange.

Karras: Why her? Why this girl?
Merrin: I think the point is to make us despair. To see ourselves as…animal and ugly. To make us reject the possibility that God could love us.

In the film, Father Merrin warns Father Karras not to listen to anything the demon says because it will only lie and attempt to confuse and torment. When Father Karras gets caught up in the demon’s mind games, he is dismissed so Father Merrin can continue his efforts alone. I think we all understand how difficult it is to ignore the voices of our inner demons and how convincing their lies about us can be. In some ways, Father Merrin can be seen as the good internal object, the side of ourselves that knows who we really are and what needs to be done in order to achieve healing. Father Karras with his critical skepticism might easily symbolize our negative internal object and why the mind games with our inner demons can be such a challenge. Ultimately, it’s Father Karras that must make the greatest sacrifice in order for Regan to be saved. Without spoiling the ending for you, I believe the same kind of sacrifice needs to be made on the level of consciousness if physical healing is to occur.

At its heart, The Clarity Cleanse is a modern day guide for those seeking to exorcise their inner demons and release their bodies from all the misinterpretations that have been preventing them from healing. For Regan, it could be said metaphorically that her demon was feeling unworthy of love because of her parents’ divorce and her father abandoning her. Lots of children feel their parents’ divorce is their fault. What lies are your inner demons telling you? There are better and far less scary ways of exorcising them that don’t involve projectile vomiting!

Continue reading to learn how you can help local in-need children.

Light & Love in the Month Ahead,
Dr. Habib Sadeghi 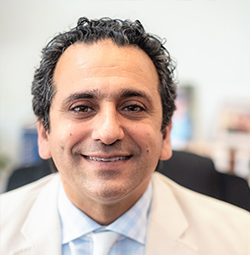 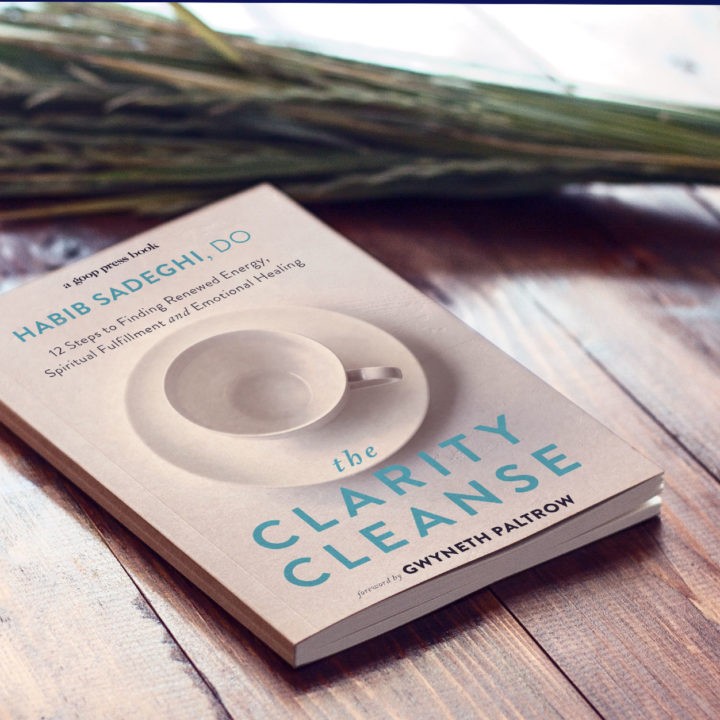 See Yourself Clearly with The Clarity Cleanse 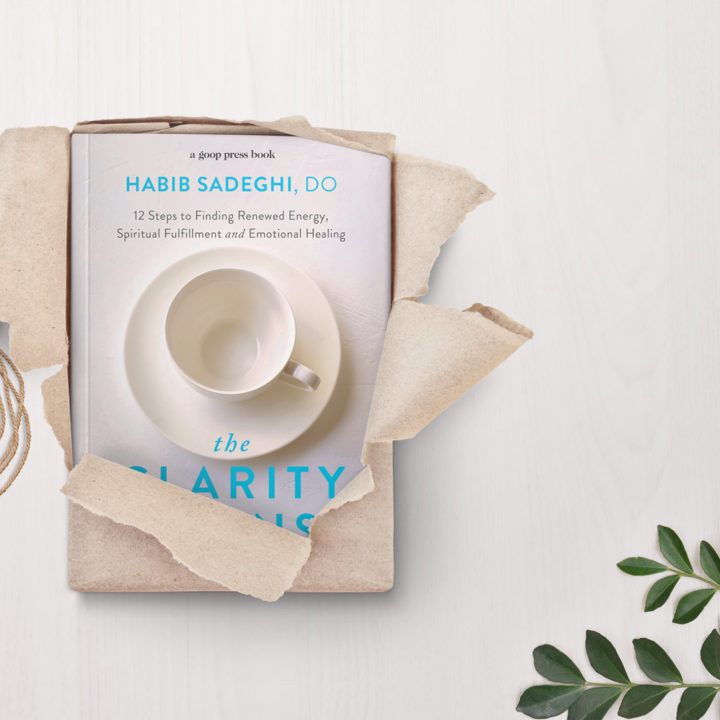 The Clarity Cleanse is Available Now 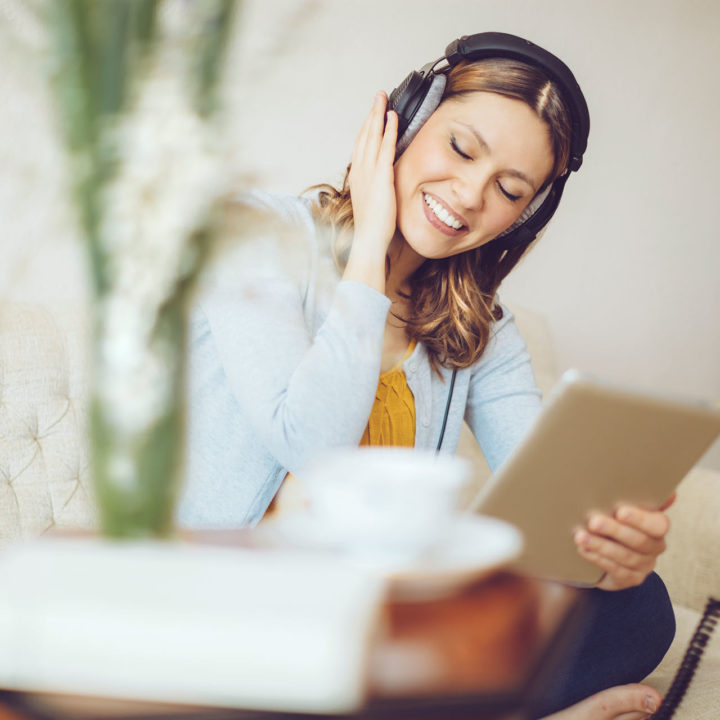 The Sound of Clarity – The Clarity Cleanse Audiobook 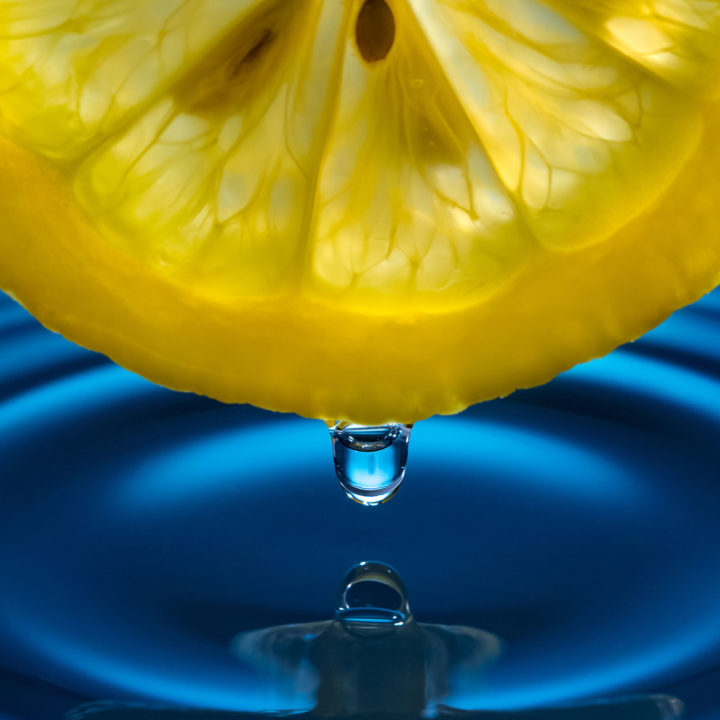 Meditation Minute With Ratan Tata
Send this to a friend