Dangers of estrogen in commercial products

Beloved Family:
One of the biggest risks women face for cancer is their own estrogen levels, particularly if they’re too high. While mastectomies are sometimes necessary, the decision needs to be made with great care because with only one breast, a woman’s standard estrogen levels will then be distributed across fewer female organs, which results in an excess amount in another area, increasing the risk of developing a different kind of female cancer in the future. Elevated estrogen levels can also wreak havoc on a woman’s monthly cycle, moods, sleep and so on. At the same time, elevated estrogen levels in men create equally disastrous effects including increasing their own cancer risk, depression, lack of motivation and assertiveness, gynecomastia, low sperm counts, and the overall feminization of physical characteristics.

What’s most concerning is that hidden estrogen in the water we drink, foods we consume, and products we use is becoming far more difficult to avoid. This also includes chemicals that act as endocrine disruptors, upsetting the normal hormonal balance by mimicking estrogen in the body.

Hormones are so powerful that they’re measured in nanograms and pictograms, billionths and trillionths of a gram, so it often only takes a miniscule amount to skew the body’s hormonal balance and create a cascade of problems.

Nowhere is the over-estrogenization of our society more apparent than in our rivers and streams. In this case, the fish are acting as the canary in the coal mine to alert us that our world is awash in estrogen and endocrine disruptors that will be destroying our health in an equally significant way if we do not remove them from our environment. A British study found that 20% of all male fish caught in English streams exhibited feminized traits including reduced sperm quality and decreased aggression and competitive behavior, which impeded their success when breeding. This ultimately threatens a species with extinction because the primal purpose of any living creature is to pass its genes on to maintain group survival. Perhaps most alarming was that some of the males had begun mutating into hermaphrodites or intersex species, even producing viable eggs. The study identified more than 200 chemicals in the river water that had estrogenic properties.1

A U.S. study from 2010 found that 80% of male bass fish in the Potomac River in Washington D.C. had exhibited some form of feminization, including producing eggs.2 It’s believed that the primary cause of these fish mutations is a combination of industrial dumping and the introduction of sewage water containing a mixture of endocrine disruptors into the area’s water shed. In fact, any chemical products or pharmaceuticals that are flushed down the toilet have a great likelihood of finding their way into lakes, streams, and even municipal water supplies. In speaking with The Independent, professor, Charles Tyler, of the University of Exeter said, “If you look in terms of what gets into a fish’s liver or gonad, the analysis of the chemicals it contains is a bit of a blueprint in terms of what’s flushed down the toilet.”3

Municipal water districts are only required to test for a limited number of chemicals, heavy metals and pathogens. Anything outside its narrow list remains in the water supply and consumed by the public. Regular tests of municipal water have consistently shown traces of birth control pills (estrogen), anti-depressants and other psychotropic drugs, endocrine disruptors from pesticides, body products, and detergents, and a host of other chemicals. Some say there is no reason for alarm because these estrogenic compounds exist only in trace amounts. Researchers and physicians beg to differ because they know trace amounts of any toxin, especially estrogenic compounds, are cumulative over time, as the fish in our rivers and streams are showing us now. The effects just take a little longer to show up in humans because we’re larger animals. So why don’t we take the hint now and clean up our rivers and municipal water?

In the meantime, here are some things you can do to avoid exposing yourself to estrogen overload from the environment.

Please continue reading to learn about the harmful toxins that can appear in your daily skincare routine. 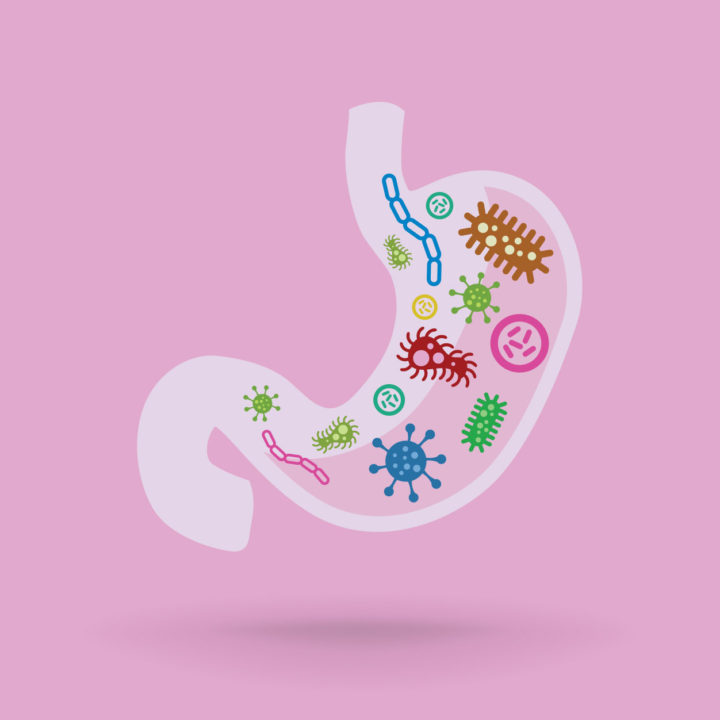