Our Beloved Family:
The debate over whether organically farmed foods, those raised without the use of caustic fertilizers, herbicides and pesticides, are really healthier than conventionally raised foods has been going on for quite some time. Of course, it’s understood that certain large commercial food producers have a lot invested in the assumption that there really is no difference between the two. Naturally, common sense would tell us an apple that has not been sprayed with pesticide is healthier than one that has. Now, a very large study has finally settled the issue and we don’t have to assume anymore; organic fruits and vegetables aren’t just less toxic, but significantly more nutritious than their conventional counterparts.

The most comprehensive comparative analysis of organic and conventional foods ever performed was funded by the European Union and Sheepdrove Trust, and published in the British Journal of Nutrition. Utilizing 343 international studies comparing organic and conventional produce, results showed the nutritional difference between the two to be so striking, that switching to an all-organic diet could equal up to two additional servings of fruits and vegetables per day.

“The crucially important thing about this research is that it shatters the myth that how we farm does not affect the quality of the food we eat,” said Helen Browning, chief executive of the Soil Association, who was not involved in the study. 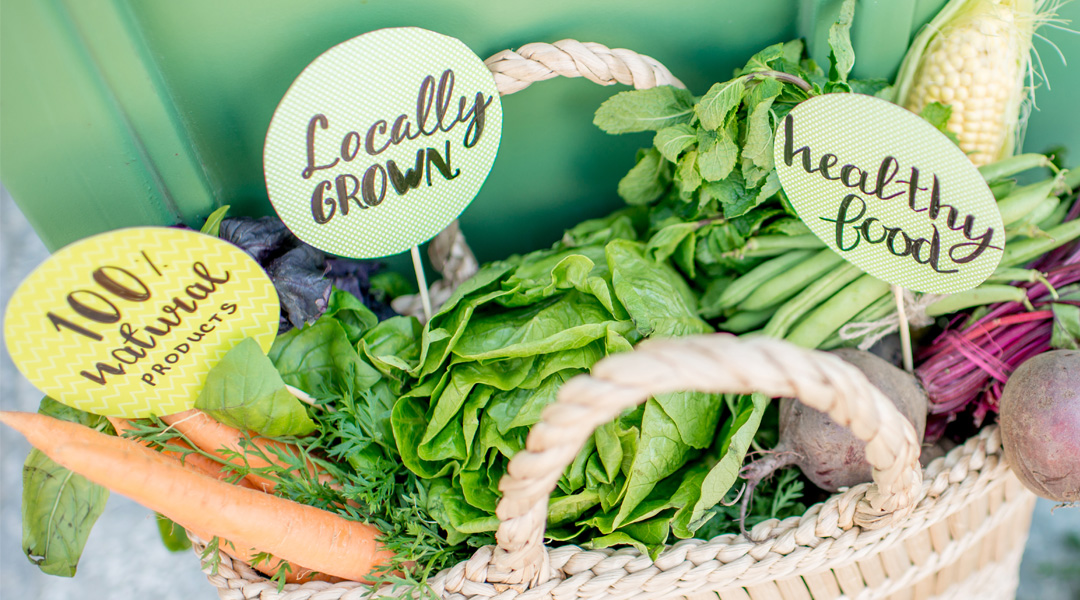 Results showed that organic produce contains between 19% to 69% more antioxidants than conventional fruits and vegetables. Although no studies have been conducted to confirm the long-term health benefits of an all-organic diet, it stands to reason that a higher intake of antioxidants will naturally provide us with even greater protection against the free radical damage we already know contributes to a wide range of diseases. Researchers noted that antioxidants such as those found in higher concentrations in organic foods, “have previously been linked to a reduced risk of chronic diseases, including cardiovascular diseases, neurodegenerative diseases and certain cancers.”

Researchers also found that conventional produce and grains were four times more likely to contain pesticide residues and significantly higher concentrations of the heavy metal, cadmium. Of course, commercial agriculture was quick to downplay these results, minimizing the nutritional differences and completely ignoring the pesticide issue. Their main argument was that encouraging people to eat more organic produce is actually cost prohibitive and would lead to worse health because people would end up eating less fruits and vegetables overall.

“This study demonstrates that choosing food produced according to organic standards can lead to increased intake of nutritionally desirable antioxidants and reduced exposure to toxic heavy metals,” said lead author Carlo Leifert of Newcastle University. “This constitutes an important addition to the information currently available to consumers which until now has been confusing and in many cases is conflicting.”

When we are good stewards of the earth, respecting the animals, plants, and soil involved in the farming process, it will bless us in return with what it yields.

This significant study confirms that it’s not just what we eat that matters but how it’s raised, and in the case of animal products, what they eat, as well. When we are good stewards of the earth, respecting the animals, plants, and soil involved in the farming process, it will bless us in return with what it yields. John and Molly Chester of Apricot Lane Farms in Moorpark, CA know this very well. Continue reading to find out how you can meet the former documentary filmmaker and private chef who pursued their dream to establish a biodynamic, sustainable farmstead so they could make the highest quality produce, meat, and dairy products available to people like us.

Join us for an exclusive screening of The Biggest Little Farm documentary. 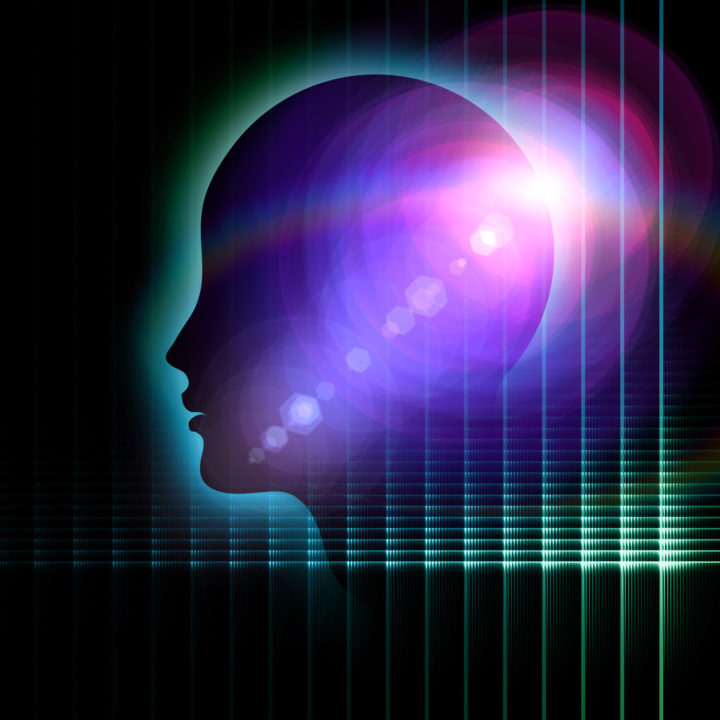 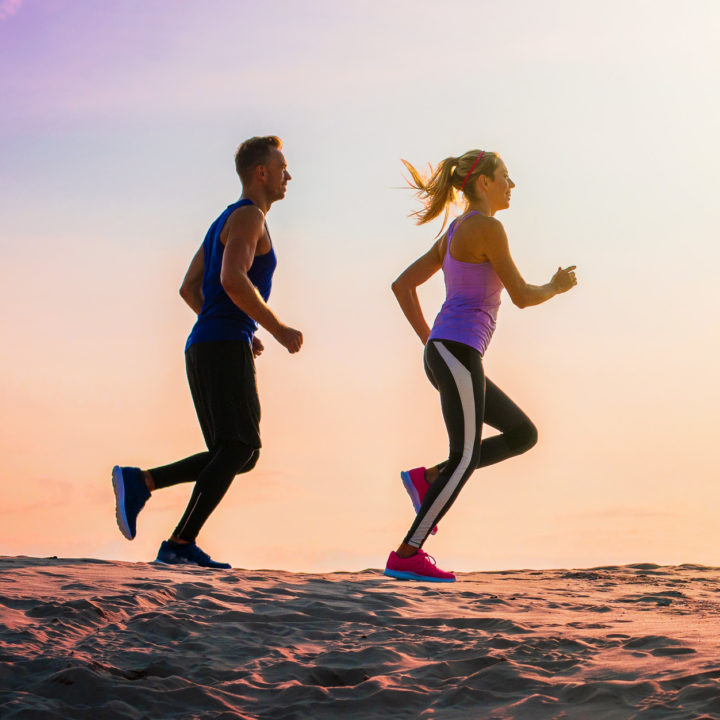 The Healing Power of Taurine 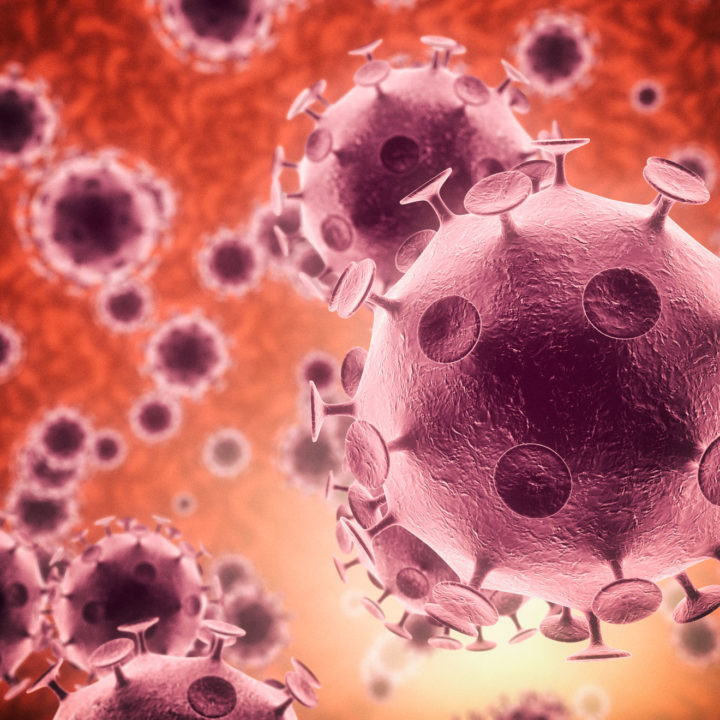 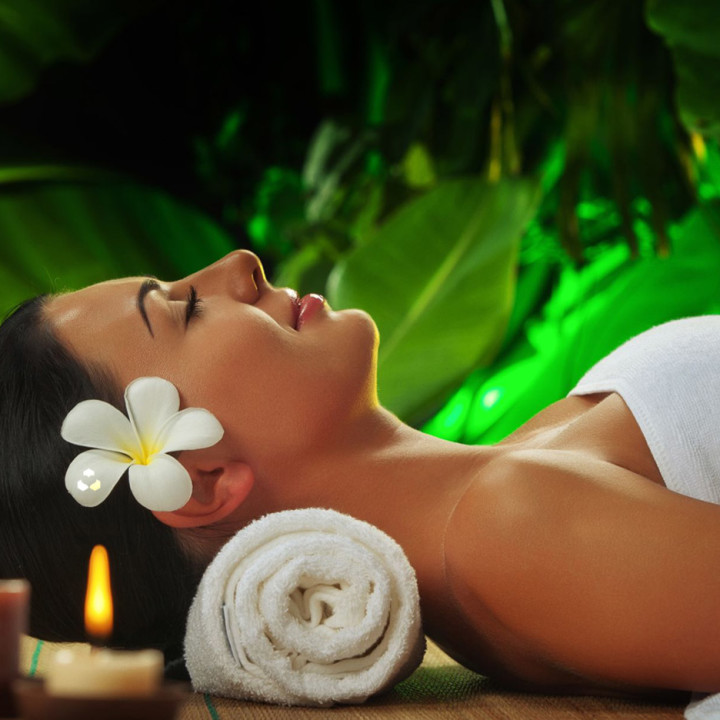 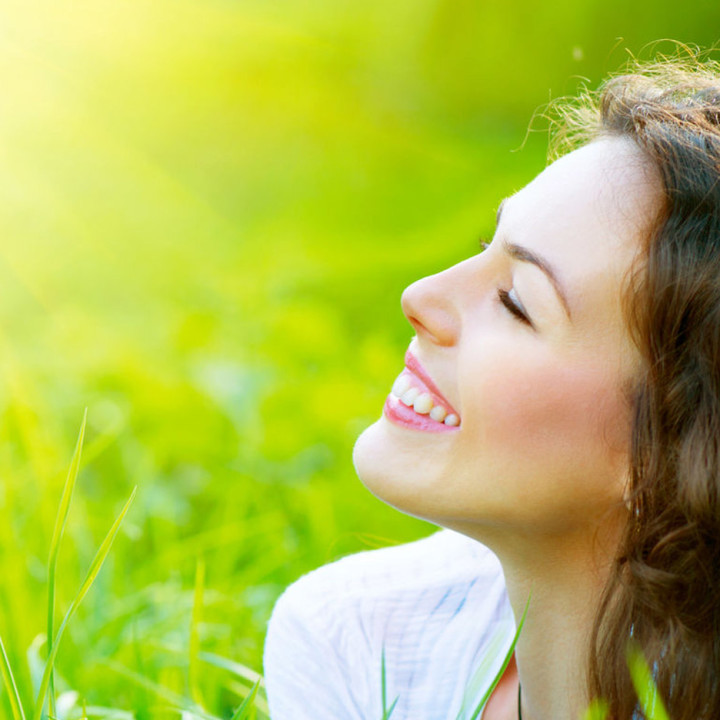 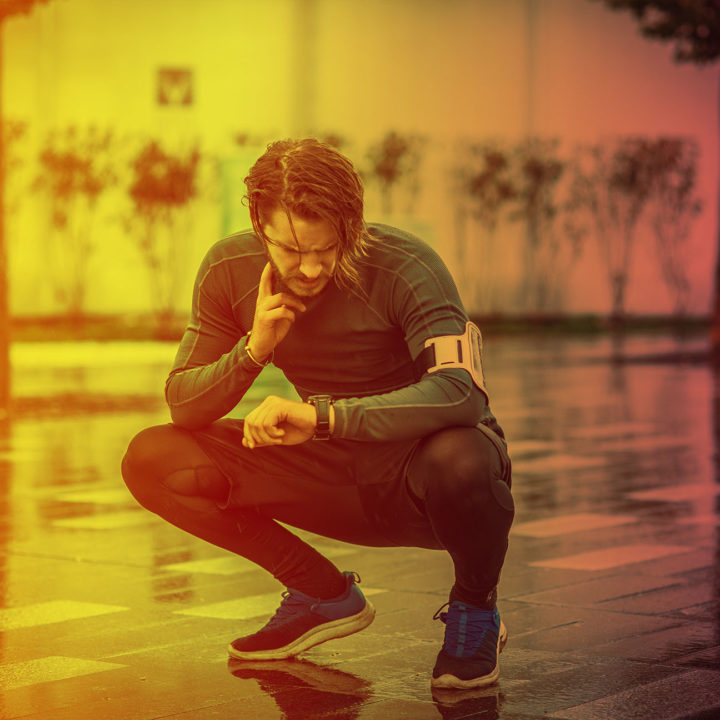 The Versatile Healing Power of Taurine 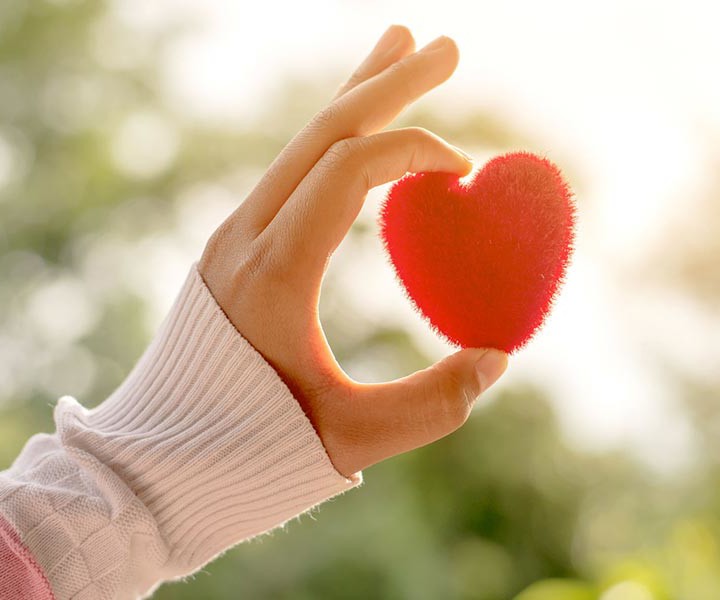 An Evening with John and Molly Chester of Apricot Lane Farms

Meditation Minute on Death
Send this to a friend