According to IMS Health consultants, the average price for drugs that help immune cells fight cancer and other diseases has doubled in the last decade and now cost $10,000 per month.1 Fortunately, there is a simpler, more natural treatment to boost your immune system to fight disease that has practically no side effects, doesn’t involve drugs and takes less than ten minutes at a cost exceedingly lower than pharmaceuticals that attempt to do the same thing. As a recent Fellow inducted into the Linus Pauling Institute (also known as the Institute of Orthomolecular Medicine), I am delighted to share that Be Hive of Healing is able to offer our Intentional Healing Community the powerful immune-boosting treatment known as Integrative Auto-Hemotherapy (IAH).

Like most low-cost, effective therapies from the early 20th century, IAH was pushed aside when pharmaceuticals gained popularity. Although simple in practice, IAH creates an organized immune assault on disease-causing agents in the body that lasts nearly a week after treatment. The procedure involves drawing blood and then immediately injecting it back into the patient’s muscle tissue anywhere on the body.

On average, the level of blood macrophages is about 5%. After IAH, it more than quadruples to 22% and remains that high for the next five days.

It should be noted macrophages than, a type to white blood cell, are constantly at work destroying disease-causing organisms like viruses, bacteria, fibrin (clotted blood) and even cancer cells. Produced by the bone marrow, they are the guardians and industrial cleaning crew of the body. When the patient’s own blood is injected back into their muscle tissue, it’s seen as a foreign substance by the body that must be eradicated through the Reticulo-Endothilial System.

This results in the bone marrow producing a much larger amount of macrophages that normal. How large? On average, the level of blood macrophages is about 5%. After IAH, it more than quadruples to 22% and remains that high for the next five days. During this time, the body’s amplified immune response is obliterating all present disease-causing microbes and cancers at a level far beyond what we experience on a daily basis. By the sixth day, the level of macrophages begins to fall until they’re back to 5% on the seventh day. Because of this cycle, IAH can be repeated every seven days. No matter what kind of illness you’re dealing with, everyone can benefit greatly from an IAH treatment. It’s also something to consider as we move into flu season!

Reserve your spot to boost your immunity with a brand new service: Integrative Auto-Hemotherapy (IAH)

Learn about a scientific breakthrough against aging and Alzheimer’s Disease. 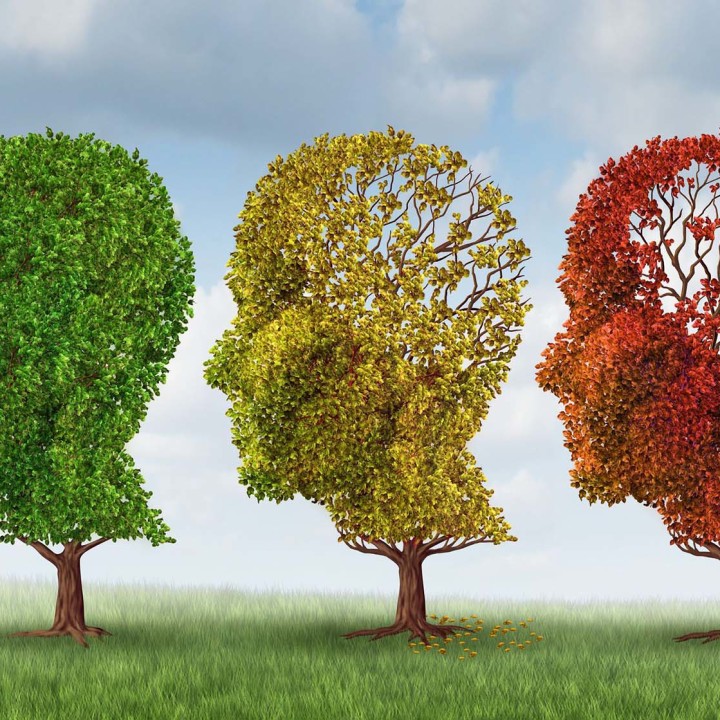 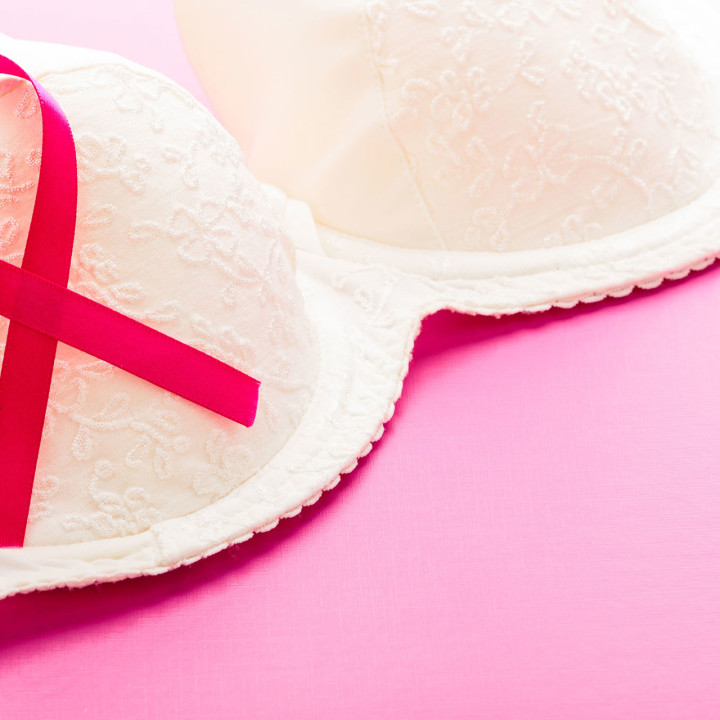 Could There Possibly Be a Link Between Underwire Bras and Breast Cancer?? 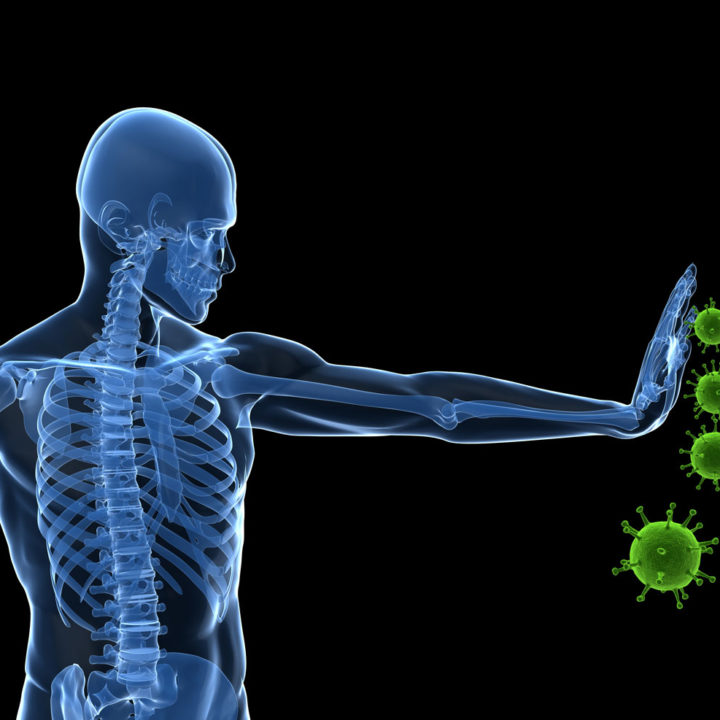 Be Cold-Free This Winter with Bee Immune

The Battle Against Aging
Send this to a friend