Our DNA is Listening to Us

Our DNA is Listening to Us

Communicating at the proper genetic frequency for healing

It’s commonly known that only 10% of our DNA is used for building proteins and maintaining body growth, functions and so on. Unfortunately, the other 90% is often referred to as “junk” DNA. How arrogant science is to assume that just because we don’t presently know what something does, it must be useless. Even common sense tells us that the mere fact that something exists in nature means that it serves a purpose. Now, Russian researchers working with linguists and geneticists are releasing scientific conclusions regarding our DNA that are nothing short of revolutionary, particularly when it comes to health and healing.

Our DNA follows a regular style of grammar and set of rules just like our languages.

The research team has found that the genetic code, particularly for the other 90% of our DNA, follows the same rules as all human language. It’s the alkalines in our DNA that organize themselves according to the rules of syntax, the same way in which words are assembled to create phrases and sentences. They even follow a system of semantics very similar to the study of meaning in language forms and adhere to the rules of grammar. Think about that. Our DNA follows a regular style of grammar and set of rules just like our languages. Spiritual teachers and healers have known for thousands of years that things like prayer, affirmations, and chanting could impact the body in a physical way to induce healing. Now, science is finally proving that our DNA is really listening to us. Of course in order to communicate with our DNA to affect a conscious change in our bodies, we have to do so on the right frequency of feeling we already have that which we desire.

In an interesting experiment, Russian biophysicist and molecular biologist, Pjotr Garjajev, was able to modulate a specific frequency pattern onto a laser ray and with it, change the frequency of the DNA and ultimately, the genetic information itself.1 Since the basic structure of DNA-alkaline pairs and language are the same, no DNA decoding or splicing was necessary to create this change. With this same method, the Russian team has been successful in repairing chromosomes that were previously damaged by x-rays. In additional studies, chromosomes, which Garjajev said functioned, “just like solitonic/holographic computers”, always reacted to language-modulated laser rays, provided the proper frequency was being used. This means with the proper intention and vibration, our words are enough to reprogram our genes and ignite the healing process within us.

With the proper intention and vibration, our words are enough to reprogram our genes and ignite the healing process within us.

It’s entirely normal for our DNA to react to language. This explains why things like hypnosis and guided visualization can be so effective in terms of physical healing. Perhaps more controversial has been the finding that our DNA can cause disturbances in the vacuum, resulting in microscopic wormholes that create connections between entirely different areas of the universe through which information can be transmitted outside of space and time. The DNA attracts these bits of information and then passes them on to our consciousness. This is what the researchers are calling hyper communication and could be an explanation for phenomena such as clairvoyance and intuition. Many animals and insects seem to be able to communicate in this fashion. As long as she’s alive, a group of ants will go on with their building plans no matter how far the queen is from the colony because they’re still receiving her communications and instructions through their interconnected collective consciousness. If she dies, all work stops and the ants move about in disarray. DNA-based information downloads from the universe might also explain why a genius inventor like Nikola Tesla, could envision his inventions in their completed form and create them with virtually no modifications. In the same way, musical genius, Mozart, was said to have composed his operas, symphonies, and sonatas as if taking dictation directly from God, so much so that virtually none of his original compositions show any sign of handwritten corrections.

Our so-called “junk” DNA is turning out to be anything but useless, and it’s widely thought that thousands of year ago, humans had a high mastery of conscious control over its power. Just the fact that it’s intimately interconnected with our language is reason enough to take a second look at the underrated affirmation as a powerful healing tool and how we speak about our health in general conversation. This is also the likely reason why nearly all spiritual philosophies make some reference to and use of the power of words to create physical change either in our bodies or the world, such as:

“So shall my word that goeth out of my mouth: it shall not return unto me void, but it shall accomplish that which I please, and it shall prosper in the thing unto which I sent it.”

Discover how to give your baby the best possible chance for optimal growth and development. 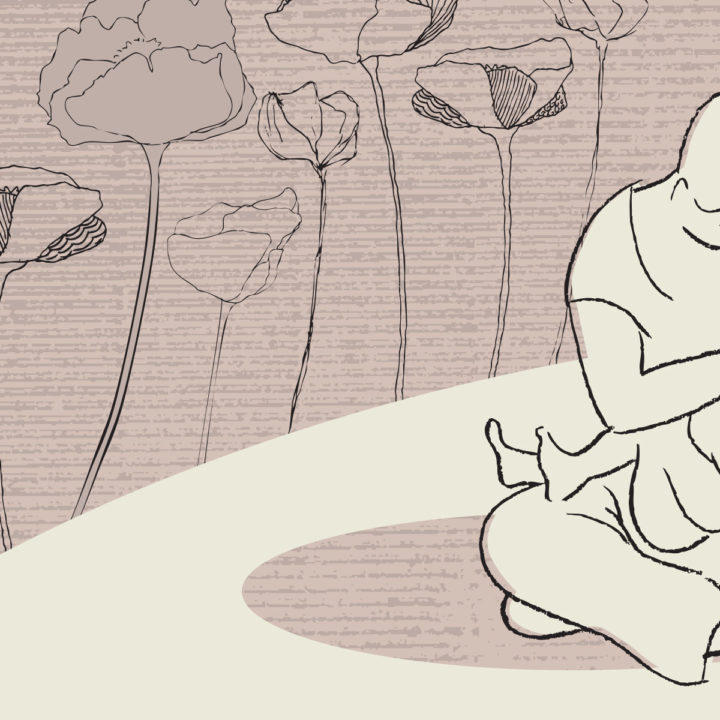 The Importance of Breastfeeding

The Importance of Breastfeeding