Our Beloved Family:
According to the Asthma and Allergy Foundation of America (AAFA), the eight foods that cause the most allergic reactions are milk, soy, wheat, eggs, fish, shellfish, tree nuts, and peanuts.1 Of these, peanuts are the most common food allergen, followed by milk and shellfish.2 In the U.S., peanut allergies have been on the rise with the number of affected children tripling between 1997 and 2008.3 Allergic reactions to peanuts can range anywhere from eczema and mild itching or swelling to life-threatening anaphylaxis, which includes difficulty breathing and a dangerous drop in blood pressure. Research has shown that about 20% of children outgrow their peanut allergy by age six. Those with mild to moderate reactions have the best chance of shedding their peanut allergy, with white children more likely to outgrow it than black children, and boys more so than girls.4 After age 10 and especially if allergic reactions are severe, it’s very likely the child will have a peanut allergy for life.5 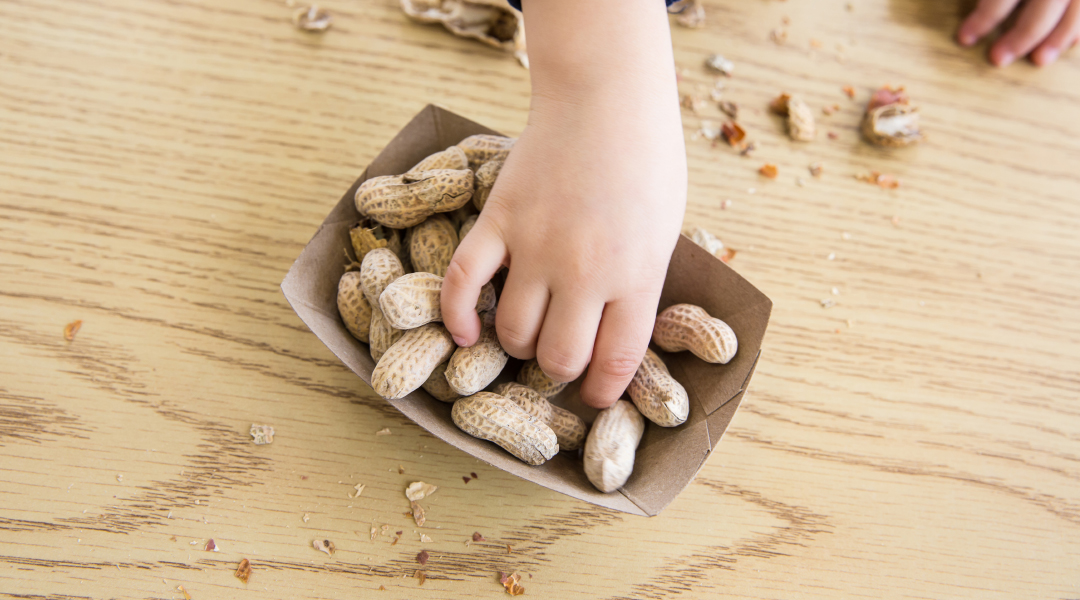 Recently, researchers at the Murdoch Children’s Research Institute in Australia celebrated the results of an immunotherapy trial that can only be described as miraculous. Some are even calling it a “cure”. Although the clinical trial was small, two thirds of the children in the study experienced a total desensitization to peanuts and were still eating food products containing peanuts with no reactions four years after the therapy.6 The treatment involves combining a probiotic (Lactobacillus rhamnosus) with oral peanut immunotherapy, known as PPOIT. Instead of avoiding the allergen, the treatment is designed to reprogram the immune system’s response to peanuts and eventually develop a tolerance.

For parents and children who once policed their diet diligently for peanut products, the outcome of the Australian study has been life-changing. Lead researcher, Mimi Tang, remarked on the improved quality of life for families once touched by severe peanut allergies.

“The way I see it is that we had children who came into the study allergic to peanuts, having to avoid peanuts in their diet, being very vigilant around that, carrying a lot of anxiety with that and, at the end of treatment and even four years later, many of these children who had benefited from our probiotic peanut therapy could now live like a child who didn’t have peanut allergy.”7

Please continue reading to find out how you can find out your allergies in a few easy steps.

Identifying Allergies Made Easy
Send this to a friend