Strong in the Weak Places

Strong in the Weak Places

The complementary nature of relationships

A recent story by the British Broadcasting Corporation (BBC) caught our attention, and we wanted to share it with you because it’s a beautiful example of teamwork and selfless service between people that carries a great lesson for how we all might conduct ourselves in the world.

Jia Haxia was born blind in his left eye in northeast China 55 years ago. In the same town, Jia Wenqi was born one year after Haxia, and the two became childhood friends. At the age of 3, Wenqi suffered horrible injuries after touching a live electric cable laying on the ground and had to have both arms amputated. In spite of this tragic accident, the two boys maintained their friendship as they grew up while Wenqi learned to use his neck and shoulders to hold a plough and his feet to write letters.

The local villagers convinced Wenqi’s parents to send him away to school while Haxia stayed home and eventually got married and took a job in a factory. Upon Wenqi’s return, school officials helped him find a job on the local forestry team tending fruit gardens and cultivating other vegetation. By this time, the two men had lost touch with each other. Then in 2000, a stone fragment flew into Haxia’s right eye at the factory leaving him totally blind. Now with no sight, Haxia was completely devastated, and the fact that his wife was ill and unable to work only added to his problems.

This amazing story is an incredible example of sacrifice and service, as well as a beautiful metaphor for how we all should approach relationships.

A short time later through a series of synchronistic events, Haxia and Wenqi became reacquainted again and renewed their old friendship. Because they were both passionate about the environment and understood that their disabilities limited their prospects for employment, they decided to work together to create opportunities for themselves doing something they loved. They leased an eight hectare plot of land from the government near their village and decided to plant trees with the intention of beautifying the area, preventing flooding and selling some to make an income.

Each day, Haxia carries the tools, hanging on to the sleeves of Wenqi’s jacket as he leads the way. When they need to find starter clippings for new trees, it’s Wenqi who climbs on Haxia’s shoulders to reach the best ones. At first, the villagers were cynical and didn’t believe that these two lifelong friends, each with his own challenge, could fill a barren plot of land with lush trees and greenery. Now, after nearly 15 years of working together and each man being the other’s eyes and hands, they’ve planted an estimated 10,000 trees which attract nesting birds, provide some fruit and have transformed the entire look of the area. Residents that initially scoffed at their chances for success now fix their tools when they break down, water the trees and even help with weeds. Even better is the news that after further examination, Haxia has been put on the waiting list for a cornea transplant and may regain his sight in his right eye. Even so, he plans to continue doing the work he loves with the friend he loves the most as long as his age and health allow.

We all go into relationships with emotional handicaps, but the universe has a way of leading us to the people who can alleviate those limitations, if we allow them.

This story was amazing to us not just because it’s an incredible example of sacrifice and service but also because it’s a beautiful metaphor for how we all should approach relationships. We want everything to be perfect in them but somehow feel there’s no contribution on our part that’s needed to make that happen. So many times we bail out on relationships because of the challenges not realizing that we’ re in the relationship in the first place because we can be strong where the other person is weak and vice versa. We can support each other and create balance by allowing them to stand on our shoulders while they allow us to guide them to understandings they may have been blind to previously.

We all go into relationships with emotional handicaps, but the universe has a way of leading us to the people who can alleviate those limitations, if we allow them. In turn, we can do the same for them if we resist judgment during the difficult times and understand where and how to apply the loving assistance that’s needed. Relationships require teamwork, and Haxia and Wenqui are a perfect example of what can be accomplished when two people function as one.

We offer a couples workshop called Healing Integrative Collaboration & Uniting Powerfully (H.I.C.U.P.) that teaches similar principles. Perhaps a man who’s seen as too serious by his wife provides the perfect grounding support for her because she has a tendency to react in a highly emotional manner to too many things. At the same time, he may view her high energy personality as neurotic, but her humor often breaks him out of his stoicism. So what’s initially seen as individual faults becomes the other person’s strength as he is her grounding force and she is his joy. When we see our partners as puzzle pieces rather than mirror images of ourselves, we complement each other better and accomplish greater things.

Please fill out below form to learn more information:

Form is successfully submitted. We will be contacting you with more information in the coming months. Thank you!

Please continue reading to learn about a powerful aphrodisiac made from a blend of ancient herbs. 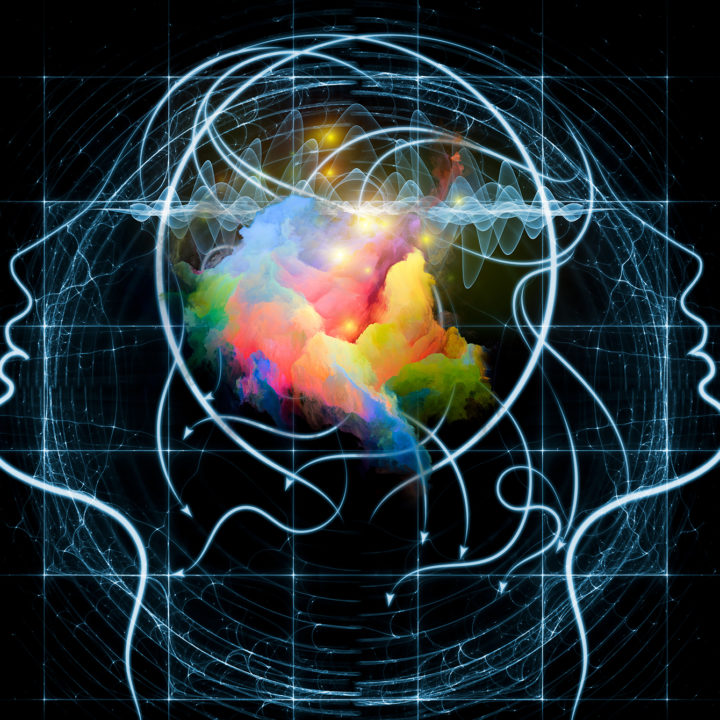 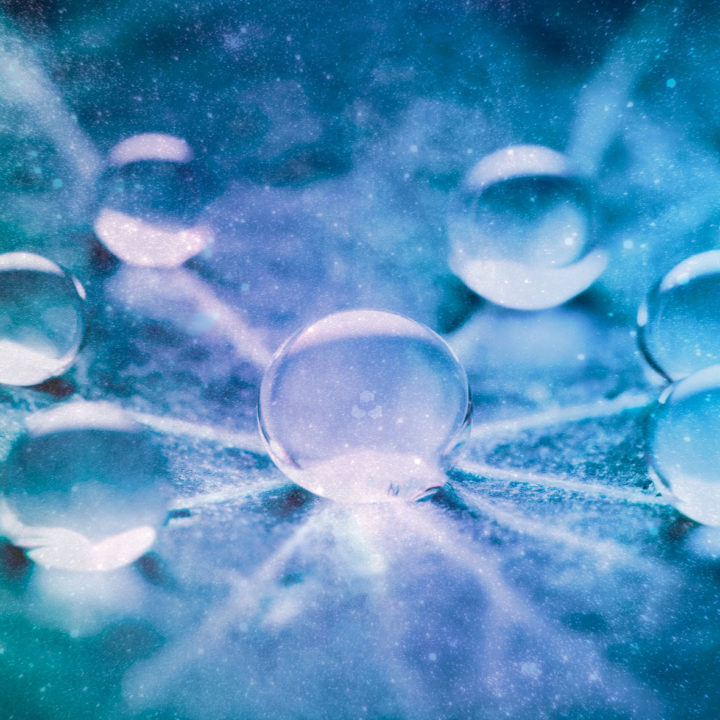 Exploring the Purpose of Relationships

Exploring the Purpose of Relationships
Send this to a friend