Our Beloved Family:
Parkinson’s disease along with Alzheimer’s disease is one of the major neurodegenerative disorders that affect people as they age. Unfortunately, rates have been increasing over the last several decades. Identifying things that place us at greater risk for developing the disease is an important step toward reducing new cases and finding a cure. Research has recently shown that one of those risks is having an appendectomy. 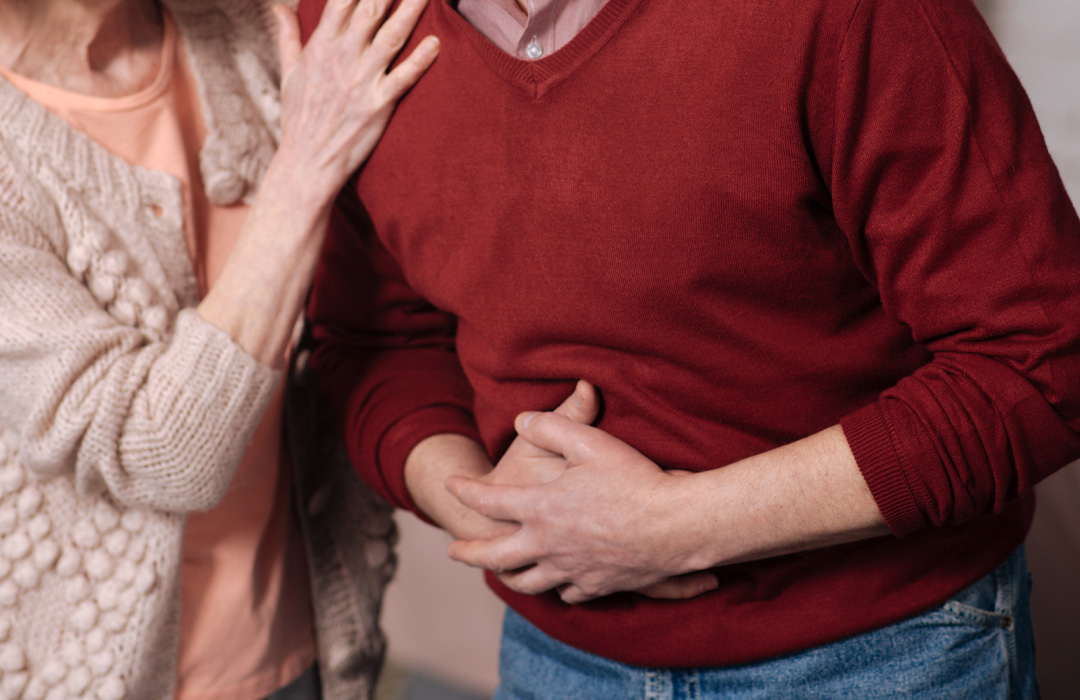 A recent study1 from Case Western Reserve University examined the medical records of 488,190 patients across 26 U.S. healthcare systems who underwent an appendectomy. Their goal was to discover how many of those patients developed Parkinson’s disease in the six months after their surgery and whether their risk was elevated when compared to those in the general population. Results showed that overall, patients who had an appendectomy more than doubled their risk for developing Parkinson’s disease. For patients between 18 and 64 the risk tripled. The risk was highest for Caucasians and Asians, followed by African Americans. The difference was slightly higher for men than women and increased with age. Researchers also stated that because their study was limited to the six months immediately after having an appendectomy the exact time frame of developing Parkinson’s disease couldn’t be determined because others were probably diagnosed several more months or even years later.

It’s understandable that in an emergency where an appendix has ruptured or is in danger of rupturing that it needs to be removed. However, be wary of any doctor who recommends elective removal of the appendix because of mild symptoms that might be treated with other means. While there are no studies showing how appendicitis can be prevented, it is thought that keeping the digestive tract healthy with a high fiber diet, preferably from vegetables or an organic psyllium supplement, is a good choice. Because appendicitis is caused by an infection it would be a good idea to keep the immune system as strong as possible with a good diet, exercise, and supplements that help the body resist infection like vitamin C, beta-carotene, and zinc.

Love, Light, and Clarity in the Month Ahead,
Dr. Habib Sadeghi and Dr. Sherry Sami

Keep your digestive system healthy with Healing Digest Plus. 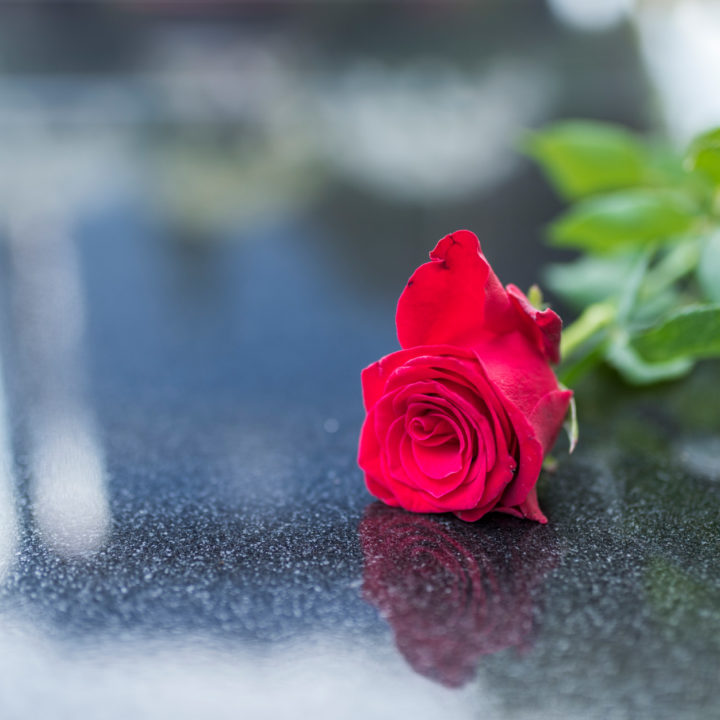 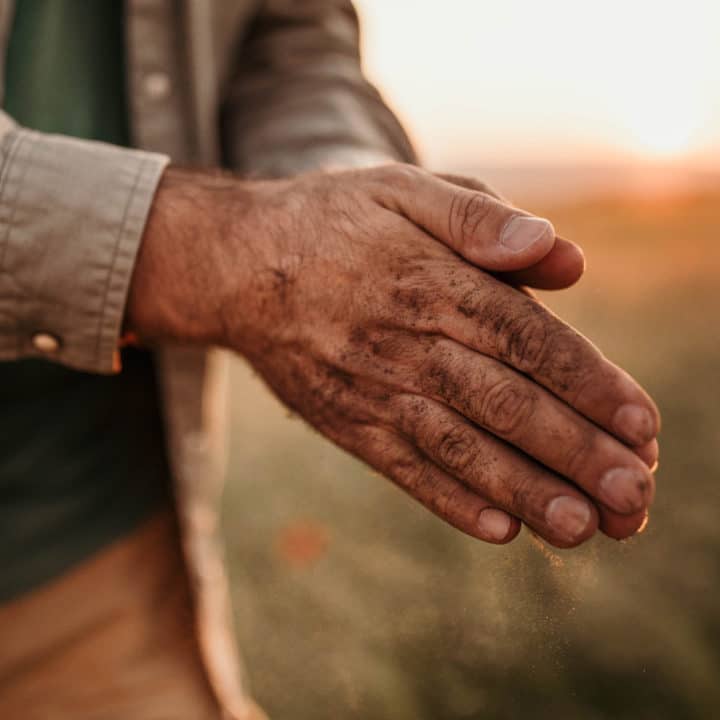 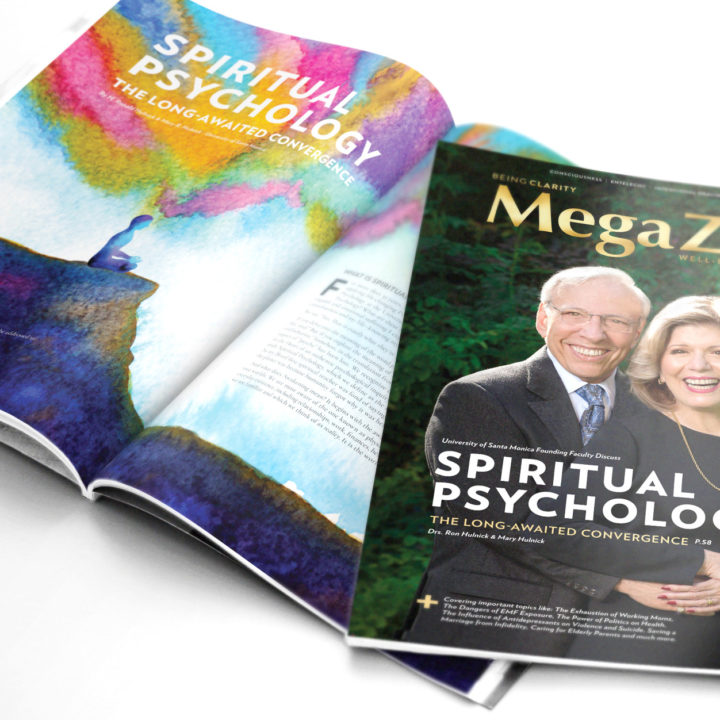 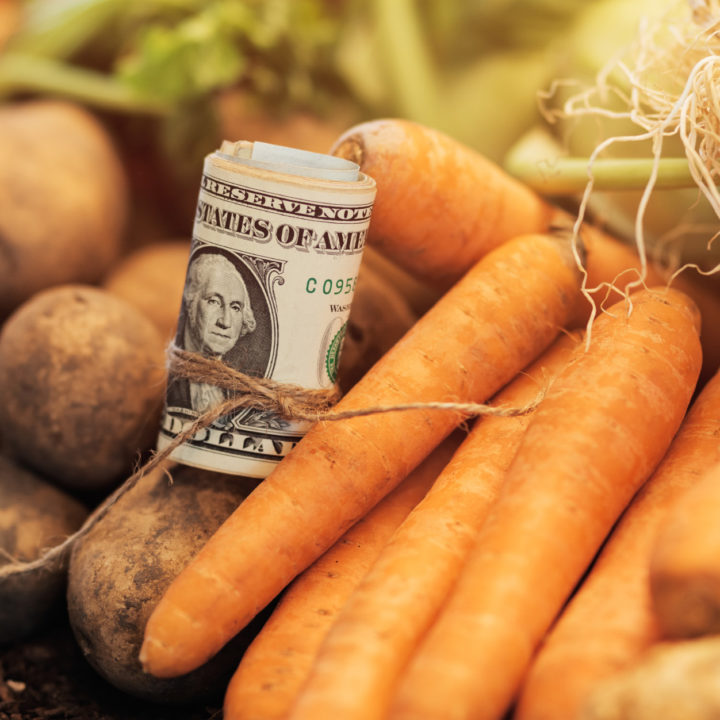 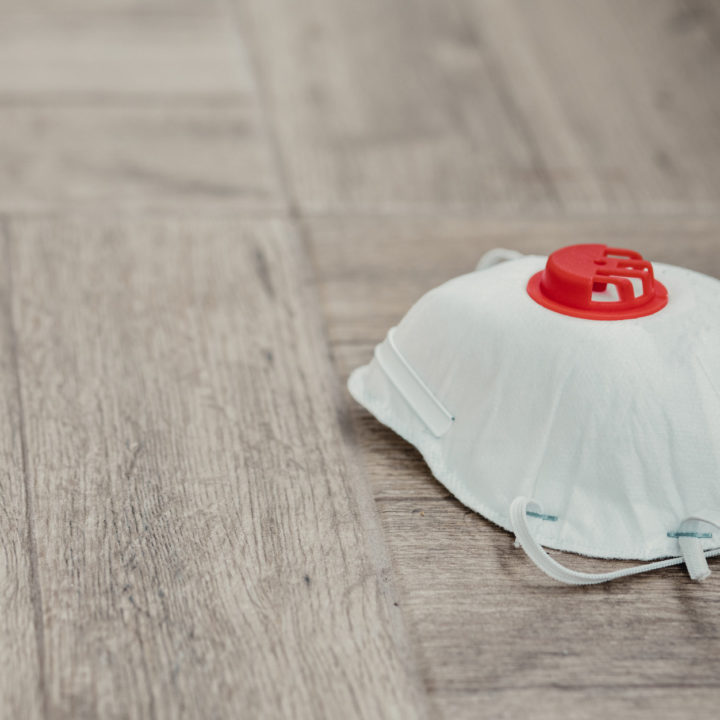 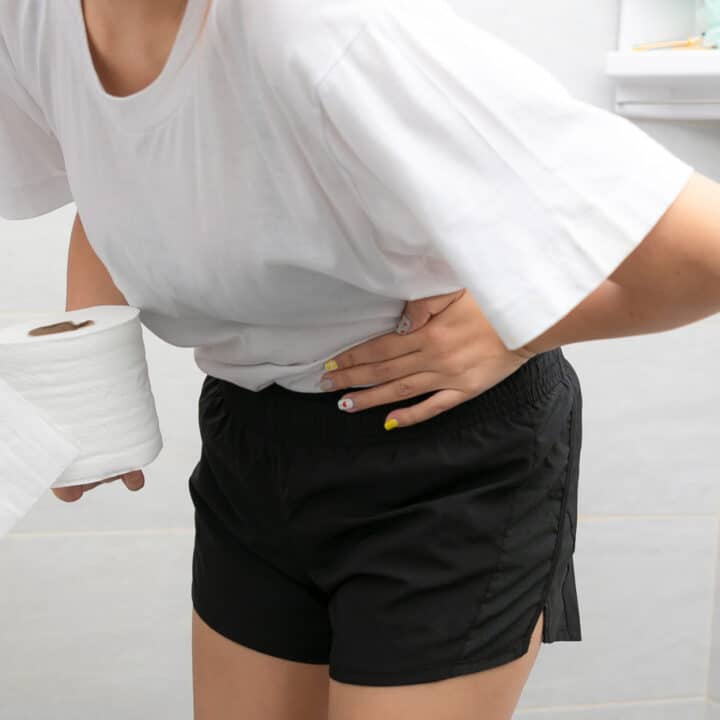 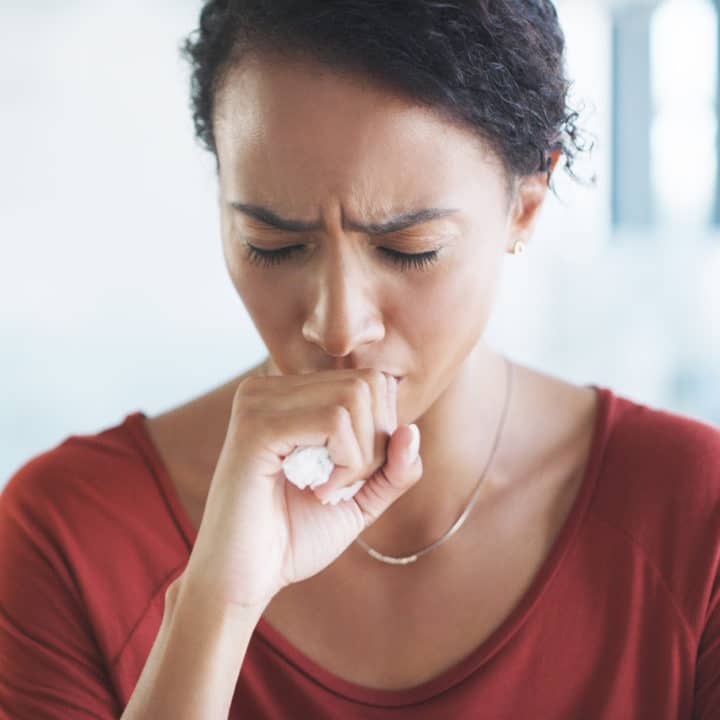 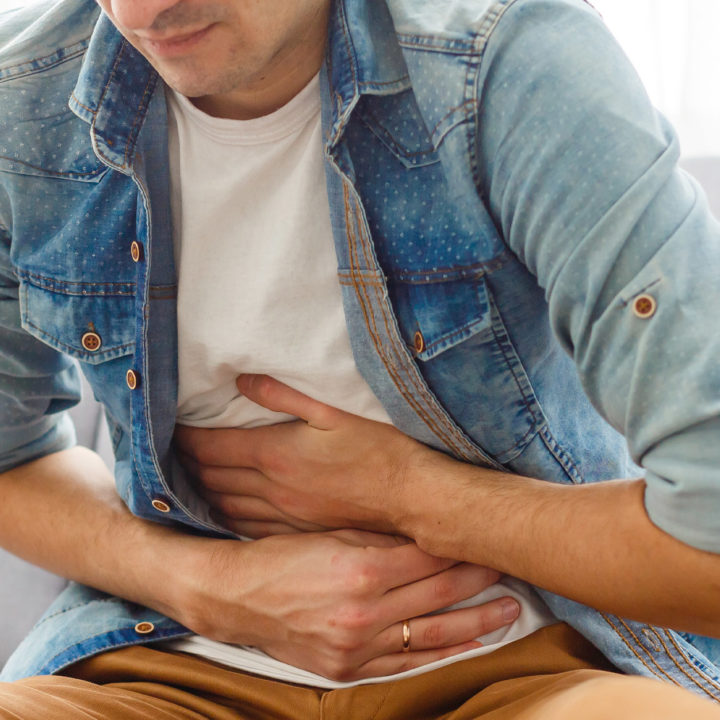