Because love is an integral part of healing both body and mind, we speak quite a bit to patients about what love is and what it means to be in our loving as we go through the challenges of daily life. When patients ask us what it means to really love, we always begin our explanation with this quote from American poet, Adrienne Cecile Rich:

According to Ms. Rich, love isn’t a static situation where we either love someone or we don’t. It’s a process, a way of being in the world where we interact with others and ourselves in an honorable way. The core of this way of life is truth. It’s been said that we can never love another person more than when we tell them the truth. With truthfulness comes increased trust and a deepening sense of security that allows us to be more vulnerable and open with others. At the same time, we must also be vulnerable enough to receive the truth in a non-judgmental way as shared with us by those we trust, as well. As Ms. Rich states, most of us have few people that we can really trust and count on to go the distance with us and do the work that real love requires to build the kind of honorable relationships that make our lives more fulfilling.

Some people seem to think that living in a loving way means being nice to people all the time and not upsetting anyone. That’s not true at all. People create a lot of problems for themselves and in their relationships by being nice in order to avoid conflict. That only allows problems to fester and build up pressure over time for a bigger blow up at some point in the future. Co-dependency is a classic situation where terminal niceness often ends up damaging both parties of a relationship in serious ways.

A key point of a carefrontation is to always come from the perspective of truthfulness presented in a compassionate or neutral way.

We recently presented a series of workshops on relationship management and conflict resolution for the staff of goop, Gwyneth Paltrow’s lifestyle brand, in Los Angeles. During those sessions, an attendee said that she couldn’t see how a person could be loving and yet, still be able to confront a co-worker, family member, or romantic partner about a serious issue. She didn’t realize that being loving doesn’t mean being disempowered or passive, and that there is a significant difference between a confrontation and what we call a carefrontation. Just last month, goop launched its companion print magazine. In the premier issue, an article titled Carefrontation Nation featured some exciting breakthroughs from those workshops along with the principles and process of having a carefrontation instead of a confrontation as a way of honoring our various relationships.

A carefrontation isn’t about creating drama or being unloving. It’s about being clear, open and respectful in the process of telling the truth to others we are in relationship with in order to improve our quality of life and understanding of each other. It’s the method by which we can open ourselves up to being more loving, especially in the times and with the people where it’s most difficult, in order to take relationships and our awareness in them to a new level.

If you have a problem with a co-worker, the most loving thing you can do is address that issue in a neutral way that puts resolution above winning or being right, and takes the other person’s sensitivities into account. When we present our concerns in this context, it’s the beginning of shifting from confrontation to carefrontation. The point is to always come from the perspective of truthfulness presented in a compassionate or neutral way. Owning our truth and sharing it with others doesn’t always mean the other person won’t become upset, but when presented in the context of a carefrontation where the other party can feel our simultaneous concern for their needs while expressing our own, we significantly reduce the possibility of escalating the situation.

We cannot live a loving and authentic life without the ability to tell the truth because being truthful is at the heart of any healthy relationship we intend to have with ourselves and others. 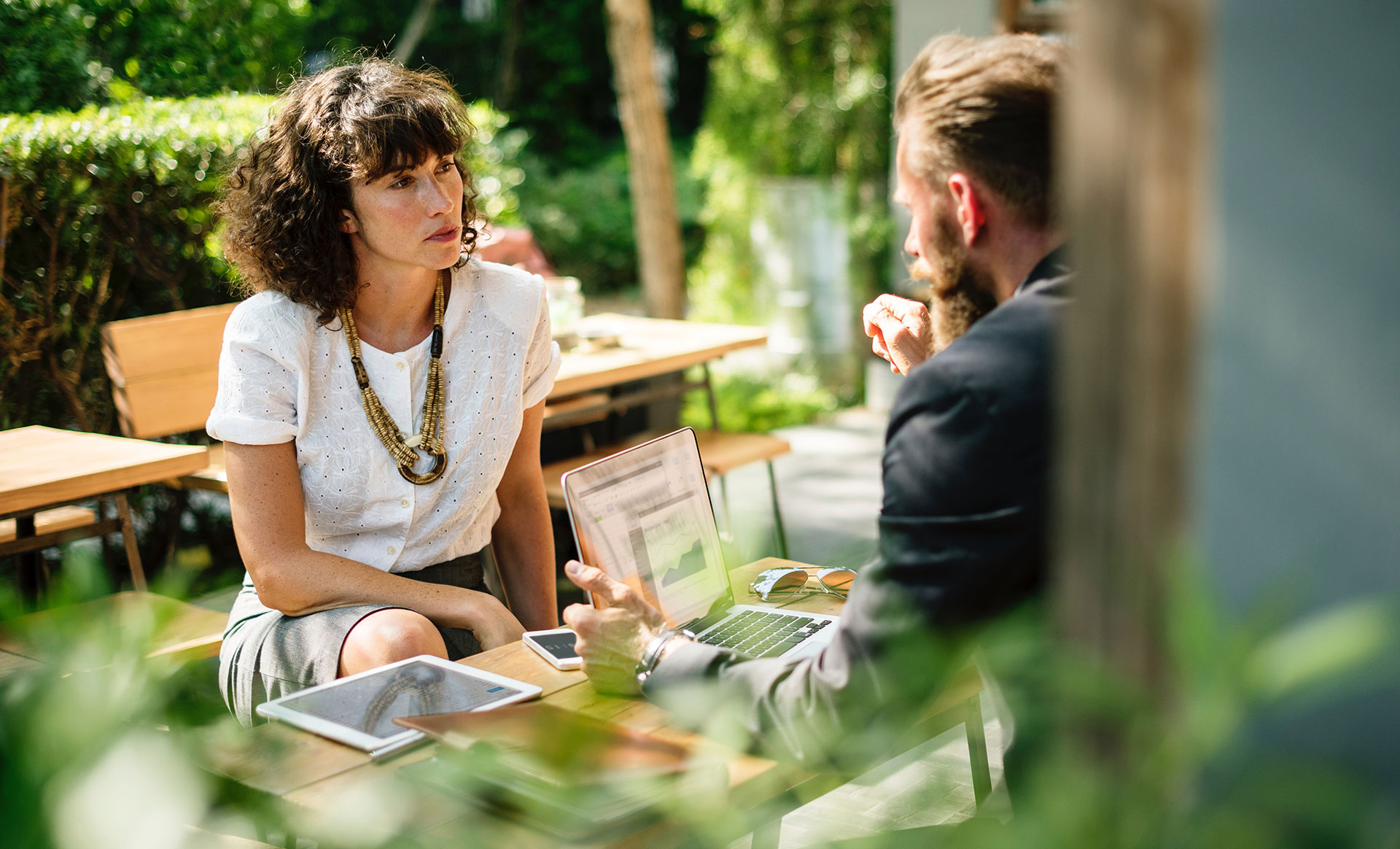 Too often, we avoid telling others the truth because we mistakenly think our only option is a confrontation or that sparing them the upset of what we need to share is the more loving choice. Neither of these is true. When we understand how to conduct a proper carefrontation, confrontations become almost non-existent in our relationships because we can remain conscious and in control of ourselves, even in the midst of disagreement. In reality, avoiding telling someone the truth of how we feel is often a self-serving act and has little to do with concern for the other person’s feelings. Most of the time, when we think we’re sparing the other person the pain of the upset they’ll experience by knowing how we feel, we’re subconsciously doing so to avoid the upset we’ll feel that comes from upsetting another person, especially when it’s someone we care about. So being dishonest or withholding in any way is really self-serving and about protecting ourselves, not someone else.

This happens quite often in romantic relationships where one person is strung along because their partner is afraid to break up with them, hurt their feelings or just be alone. In these situations, we must love the other person enough to tell them the truth so that they can move forward to a relationship that’s fulfilling in the ways they deserve. Unfortunately, in our couples counseling, we’ve seen people waste 20 or more years this way because they don’t understand the connection between love and truth or how to conduct themselves in all their relationships as an ongoing conversation of loving. We cannot live a loving and authentic life without the ability to tell the truth because being truthful is at the heart of any healthy relationship we intend to have with ourselves and others.

In fact, it makes no sense to even use the word “love” unless we can subscribe to what it means in all our relationships and really live it, because love isn’t so much something we give or get as it is a way of being with ourselves and in the world. We would encourage everyone to make the commitment to understand that to move our personal lives and the world we share forward, we must create the space within ourselves for love to enter so that we can share it freely and create a better future both individually and collectively.

Learn about an exclusive upcoming workshop created to bring partners closer together through interactive experiences.

Meditation Minute: Eckhart Tolle
Send this to a friend