8 ways to protect yourself from parasites

More and more, medical research and direct patient experience is showing that parasites are being recognized as the cause of many illnesses in human beings. In recent years, various conditions from asthma to back pain have been linked to parasites in some patients, and it was only when the parasites were completely eradicated from the body that these conditions were fully healed. Exposure risk for parasites is quite common, especially for those of us who spend lots of time outdoors doing things like gardening, tending to livestock or pets, or eating raw or undercooked meat such as sushi or medium-cooked steak.

The trick with parasites is that they can invade any part of the body or even move around within it, which can keep doctors guessing as to what the real cause of a health problem may be. It’s estimated that around 60 million Americans have some level of infection and don’t even know it because most of the time, a parasite infection doesn’t present with any overt symptoms. You can feel just fine and yet have lots of unwanted guests taking up residence in your intestinal tract and elsewhere. The problem is that parasites slowly compromise health. By the time a person presents with symptoms, they can be dealing with a significant disease process never knowing it got a head start on them years in advance because of a parasite infection, way back when they were feeling fine and thought they were in good health.

Parasite infections of the digestive tract are most common and pose many dangers which can lead to all kinds of health problems.

In fact, a news article recently told the story of a man from India who went to the doctor after two months of abdominal pain and lethargy. Doctors were shocked when they discovered the man had a tapeworm in his small intestines that was over 6ft. long, which had to later be removed through his mouth.1 It was determined that the man must have become infected after eating some under-cooked pork. The real question was how long had the man been infected in order for the tapeworm to grow to 6ft. in length? It certainly had been present long before he began to experience symptoms. Parasite infections of the digestive tract are most common and pose many dangers, not the least of which is malnourishment for the infected person, which can lead to all kinds of health problems.

So what can you do to help prevent parasites?

Taking one day per week to fast is also a good idea to allow your body the time and energy to regularly clear itself of parasites. Not only does a fast have a calming effect on the body, but it helps clear the mind, accelerates healing, and supports disease prevention. A good daylong fast can include any combination of the above supplements, along with lots of warm water to which may be added lemon and honey to taste. Adding our Healing Klimax, with the combined detoxifying effect of both saffron and cardamom to the lemon tonic, can be a powerful way to compound the cleansing effect of the fast and effortlessly rid the body of harmful pathogens. Anyway you choose to do it, consider doing 3-4 daylong fasts with a parasite cleanse during the change of seasons. It’s one of the easiest and most affordable, not to mention powerful steps you can take to support your health.

Please continue reading and discover a powerful way to cleanse toxins from the body. 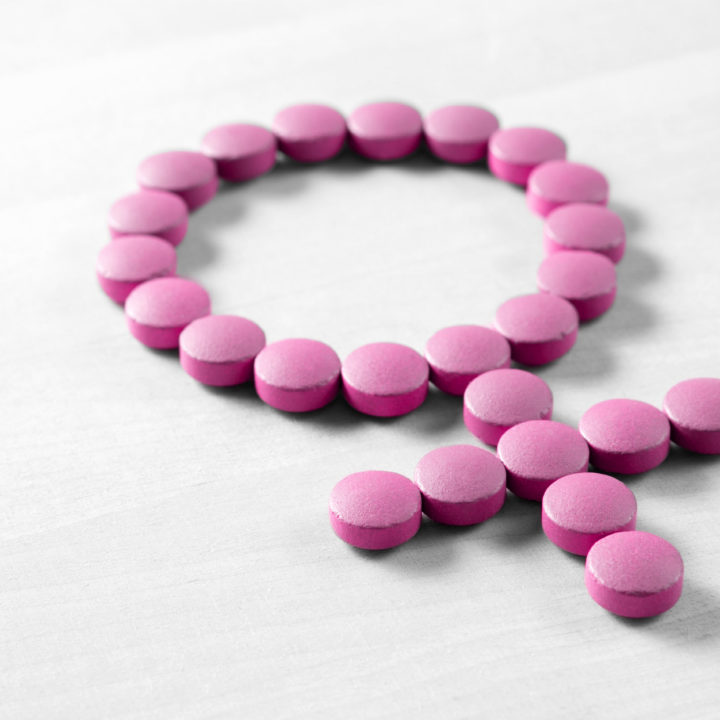 Meditation Minute with Shakespeare
Send this to a friend